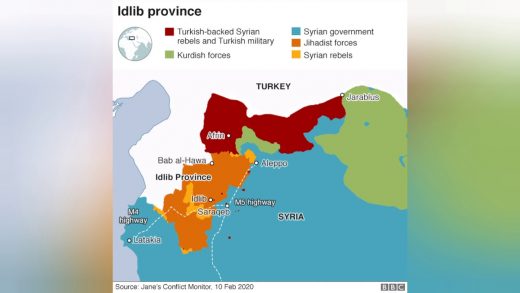 The aid operation in north-eastern Syria is being “overwhelmed” as the number of people displaced by the government offensive in Idlib rises, the UN said on Monday. Since early December 900,000 people have been forced to flee, most of them women and children, it said. The UN added that health facilities and schools were being […] 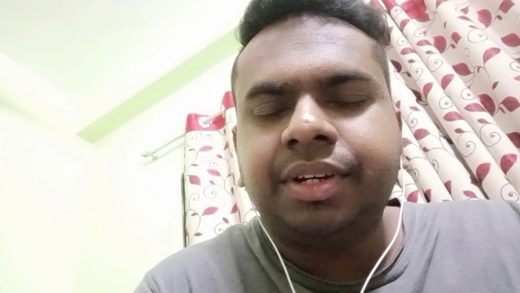 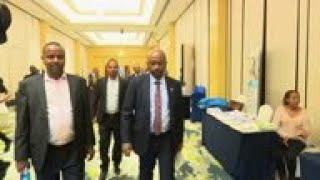 Final round of Nile dam talks end with no deal

(9 Jan 2020) The fourth and final round of talks between Ethiopia, Egypt and Sudan on Ethiopia’s construction of a controversial dam on the Nile River concluded on Thursday without an agreement. The two days of negotiations between top officials from the three countries in Addis Ababa were hoped to reach agreements on technical issues […]